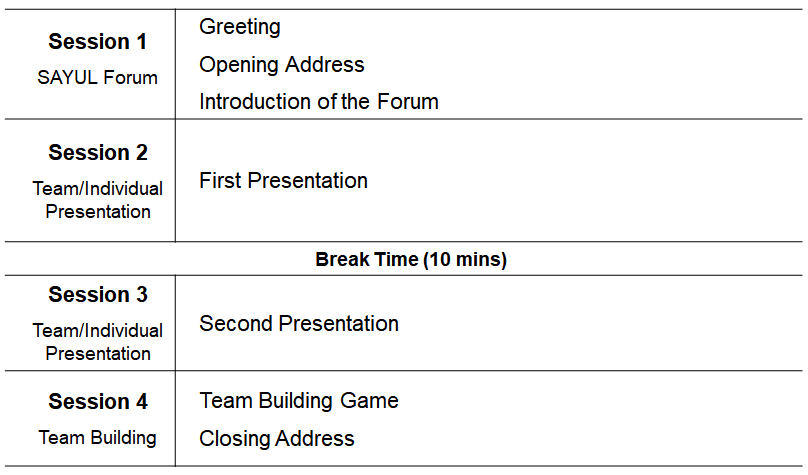 Donghyeon's Team: "Eurasia, one spirit, one team, one win" - We are living in Eurasian countries. So we want to embody geographical commonality in the slogan.

Joonyeong's Team: "I can't, but we can!" - We want to symbolize teamwork as a sentence that shows us very well.

Haeun's Team: "Pizza Power" - Our team is made up of almost Italians, so we decided on a slogan with the theme of pizza, one of the symbols of Italy.

Jiwoo's Team: "HIKU(하이쿠)! Go! Andiamo!" - Team name ‘HIKU’ is come up with the idea of the first initial of each country, which is Hungary, Italy, Korea, and the UK. For the team chant, we thought that it would be meaningful if we say ‘Go!’ by mixing our own languages so Go(English), Andiamo(Italian), 가자(Korean)! This is how our team set the team name and the slogan.

Dain's Team: "Team Dain 화이팅!" - As my team was made up of Indian and Iran members, we decided to create our slogan with the common features that we have. I was the manager of both teams and every member is studying Korean, so we chose our slogan as Team Dain and to cheer up, '화이팅' in Korean. 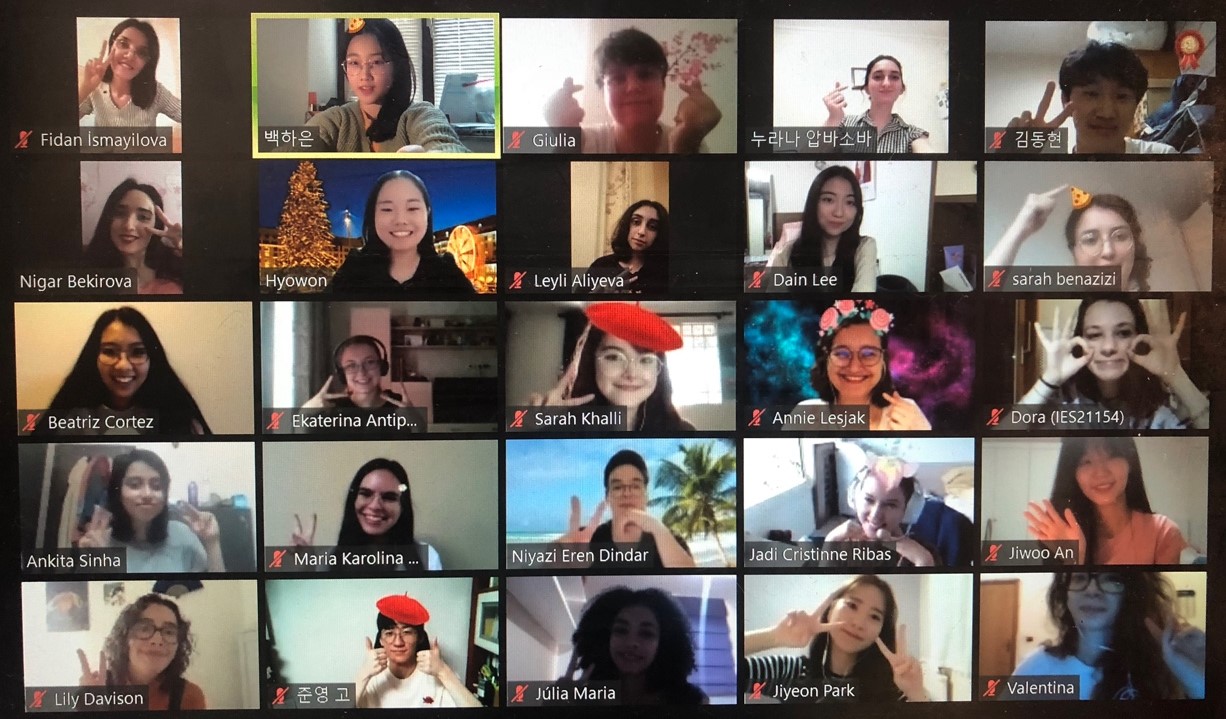 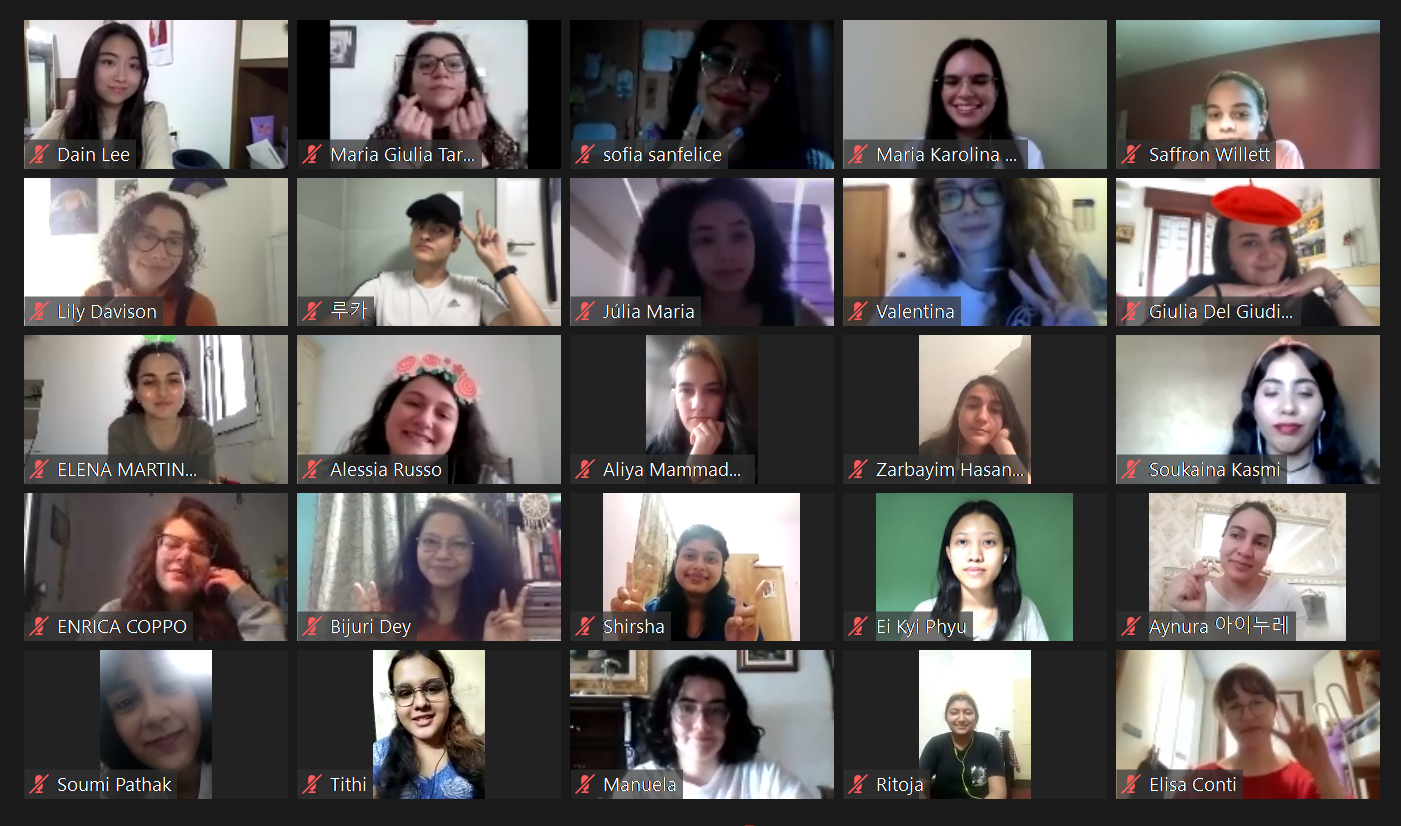 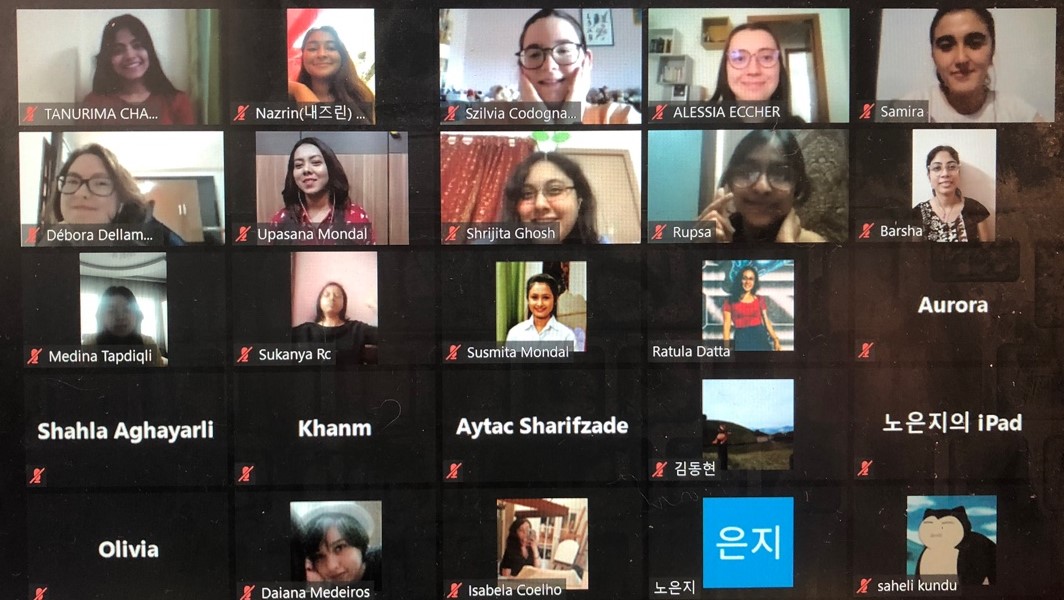