Hello, this is team japan. This time, we are going to report about public democracy and SDGs in japan's policy cases.

Public Diplomacy is a diplomatic activity that promotes diplomatic relations and enhances the influence of Korea in the international community by spreading and securing a consensus on Korea’s history, tradition, culture, art, values, policy, and vision through direct communication with foreign citizens. Public diplomacy is also related to SDGs. Based on the importance of Non-traditional Diplomatic Methods for social integration and sustainable development, public Diplomacy is much more effective than government-led hierarchical diplomatic activities in which citizens can communicate or form relationships directly.

Japan also know this. As the member of a developed country, Japan has made various international efforts to implement SDGs. Through the UNTFHS(UN Trust Fund for Human Security), Japan supported 248 cases in 96 countries and regions by the end of 2018 and spent about 46.8 billion yen in total by the end of 2019. In 2016, the international disaster framework 2015-2030 was adopted at the 3rd meeting of the UNWCDRR. And at the SDG Summit held in New York in September 2019, Prime Minister Abe elaborated Japan’s efforts to achieve the SDGs.

Finally, I want to introduce about JICA’s Position Paper on SDGs in 2016. JICA (Japan International Cooperation Agency) is an international cooperation organization established in 1974 and its main business is technical cooperation with developing countries. In 2016, JICA released a report containing the organization’s action plan to achieve SDGs. To maximize and accelerate the outcome and impact of its development cooperation, JICA will play a catalytic role for cooperating with domestic and foreign development partners, mobilizing the private sector’s technical and financial resources, developing innovations, and extending effective approaches at the global level. To succeed their goals, JICA will work based on these 4 principles.

1. Securing and expanding the impact of cooperation

2. Reaching the specific needs of the people in the field

4. Maximizing synergy effect with SDGs actions in Japan and overseas 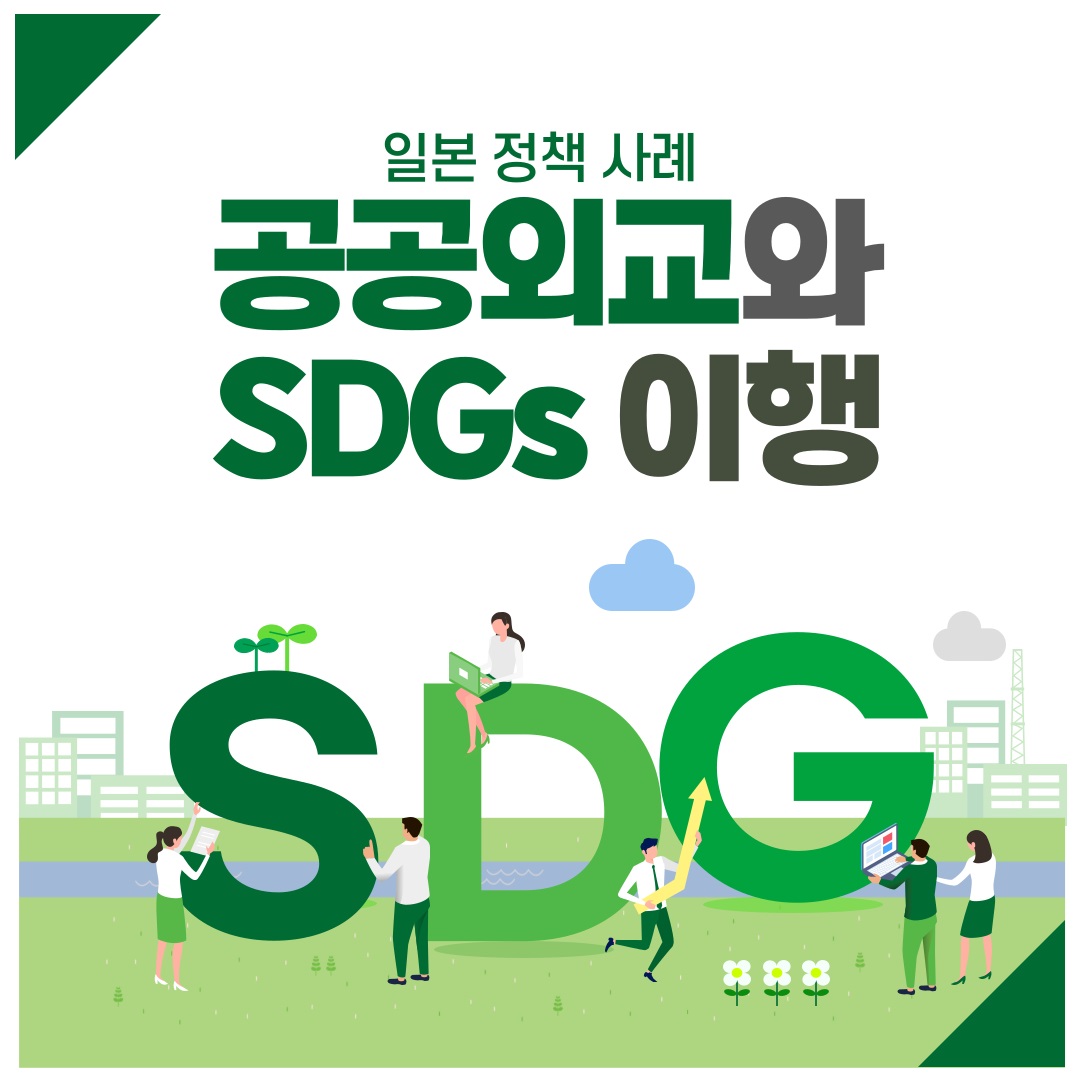