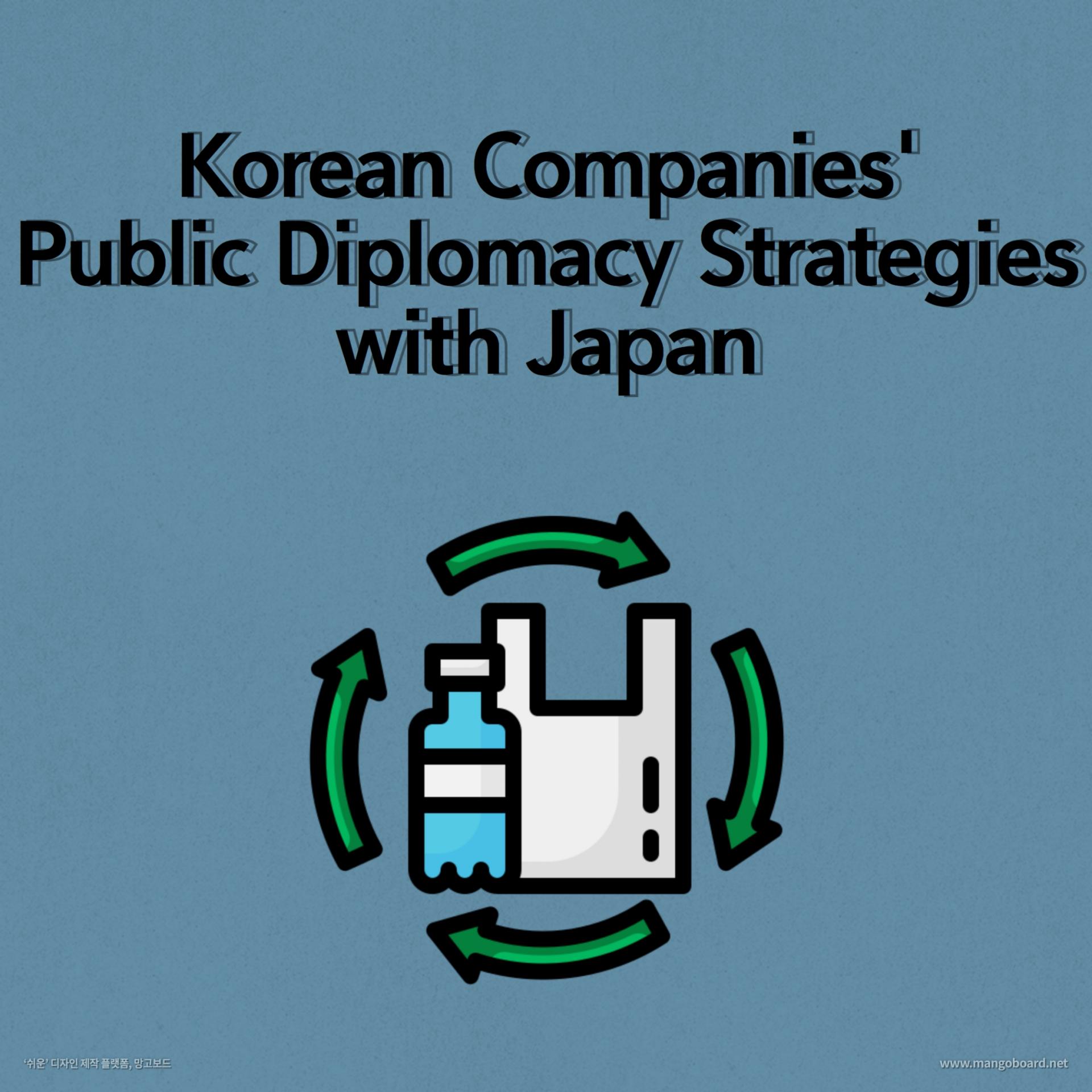 Hello, everyone. This is team <Japan> from SAYUL KC Branch. This month we discussed about the topic, ‘Korean Companies’ Public Diplomacy Strategies’.

To begin with, our team looked deeply onto Japan’s environmental issues, especially on the waste of disposable products.

In addition, we focused on Korean Corportation <Amore Pacific>, one of the main cosmetic brands in Korea. Since it is one of the most preferable cosmetics brands in Japan, and the fact that “New Korean Wave” movement is ongoing among Japanese women, Amore Pacific’s ‘Refill Station Campaign’ is worth cooperating.

With the cooperation of Japanese Corporation <Kao>, which is renowned for has developed a comfortable eco-pack, a refill container for shampoo, Amore Pacific will be taking a role on activating refill stations in Japan more diversely.

For the outcome of those activities, we expect to revitalize companies while promoting companies in both countries, saving plastics, hoping to improve consumers’ patterns and habits.