This is Team Indonesia of Sayul Korea Club.

This month we will talk about Indonesia's envirionmental protection.

Paris Agreement is a new climate system that started in Paris in 2015. They decided to try to limit the increase in global average temperature to 1.5 degrees, to play a leading role in developed countries and voluntary participation from other countries.

In order to keep Paris Agreement, Indonesia is carrying out many envirionmental projection projects.

3) First, The Restoration of peatland

The peatland is an organic land formed by poor decomposition of plant debris under flooding and depositing over thousands of years. The peat can store more than twice the amount of carbon absorbed by plants in the world. It acts as the Earth's carbon storage because it has more than 10 times higher carbon storage than ordinary soil. Indonesia is one of the world's largest peat countries, with 47% of the world's tropical peatlands distributed. However, in order to increase agricultural production, large-scale reclamation activities are being carried out to drain water from the peatland. So, Indonesia signed a peat restoration MOU.

Maggot farm is in Lingsar, Indonesia. It can purify the food waste eco-friendly and treated garbage is converted into pollution-free fertilizer to generate revenue from fertilizer sales.

Nihiwatu resort is in soomba island, Indonesia. Nihiwatu Resort operates eco-friendly management and prioritizes symbiosis and harmony with locals. It is a resort that shows what sustainable luxury is in reality.

Thank you for reading our comments. 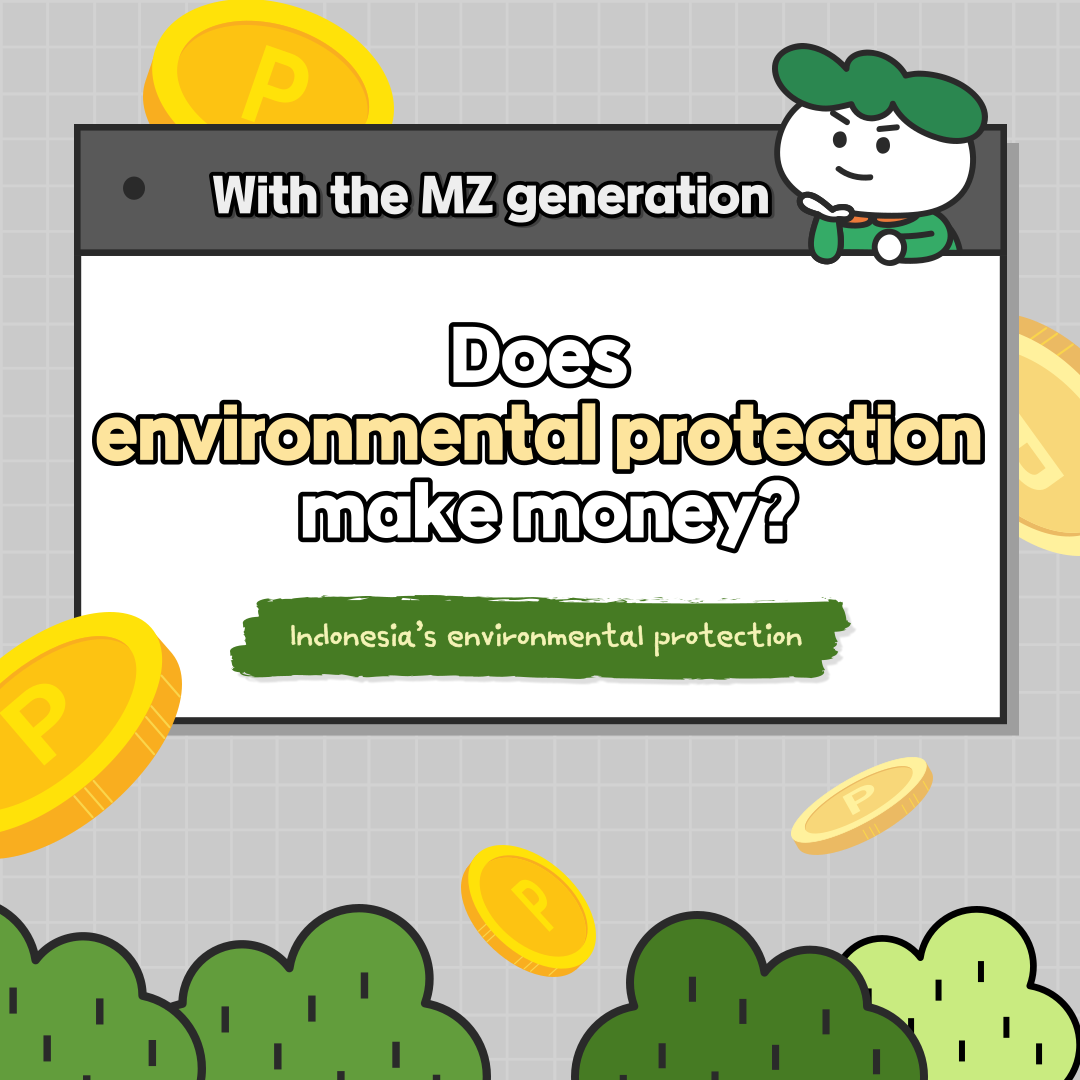