Hello, this is Team Japan. I'm going to report you guys on representative industry, company performance cases in Japan, 2021, related to Cop 26. I'll introduce to 6 cases.

First case is Hitachi. Hitachi progress Social Innovation Business that creates new value for society by offering a combination of the OT (operational technology), IT and products. It helps governments, cities and companies to contribute to cutting their greenhouse gas emission, and solving challenges in the area of climate change. In addition, they are heading to utilize their developing AI simulator which can show on future policy roadmap for carbon neutrality.

Third is CO₂ Recycling Fund in Japan. This fund supports the activities of various companies and individuals working on implementation of carbon recycling, aiming to solve global warming and energy access. Members are composed of a wide range of industries such as chemistry, energy, construction, finance, and trading companies.

And finally, I want to show Toshiba's Circular Carbon Society. Toshiba suggests two technologies to pursue CO₂ reduction. First, Toshiba provides CCUS* which captures CO₂ and P2C that produces valuable resources from CO₂. Also, the corporation is developing CO₂ electrolyzer which has the world’s highest CO₂ to CO conversion rate based on the artificial photosynthesis technology, and studying SAF* business model as one of the uses of CO. 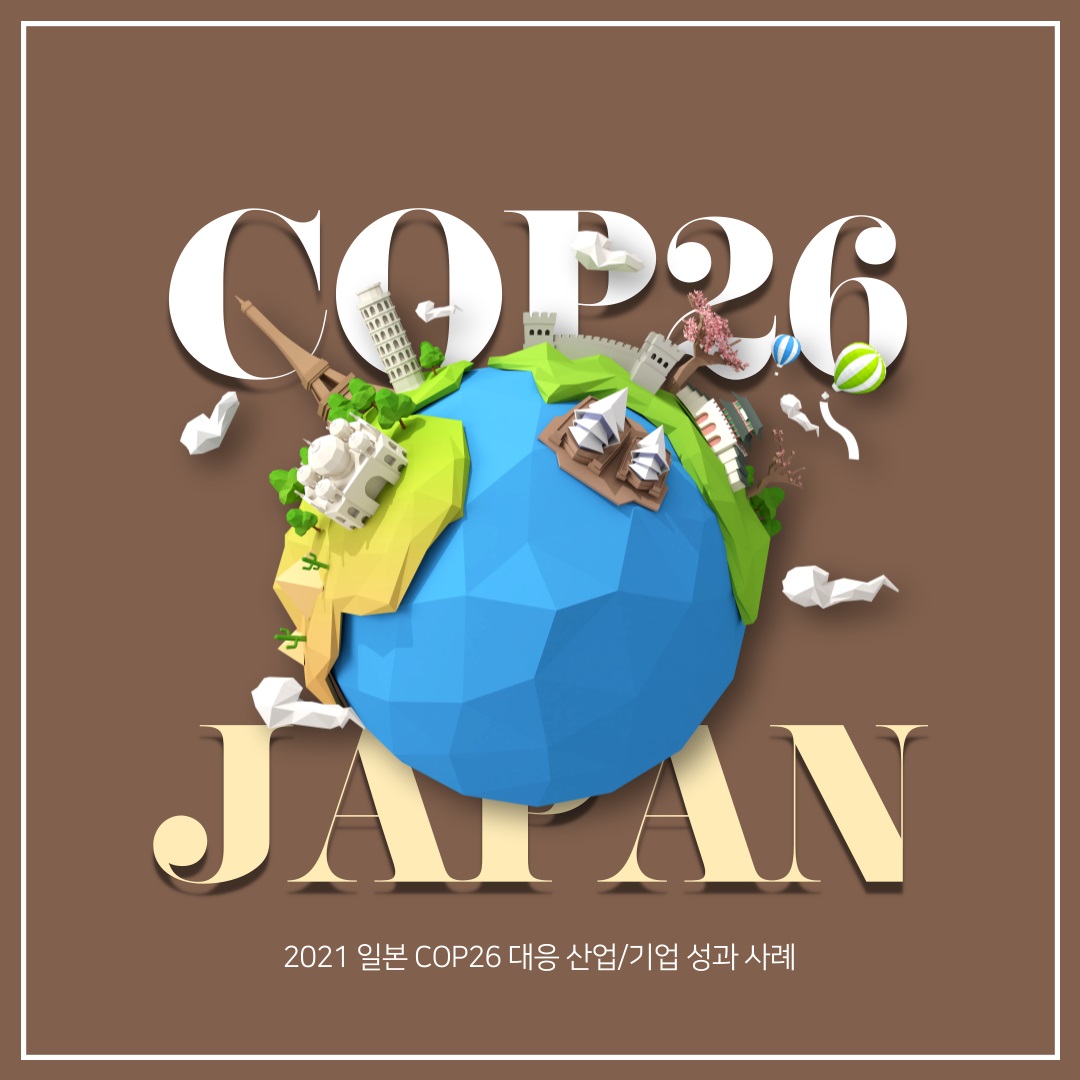