Reels has high accessibility than Tiktok because many people already had Facebook or Instagram accounts. And Instagram supports Reels because sometimes it just pops up whenever using our Instagram. Especially, Reels can use music without copyright issues when editing. It is gaining popularity by inserting songs such as BTS’s Butter, Taeyeon's Weekend, Beaver's Peaches, and so on. Of course, filters and songs with Instagram sensitivity are also high-view videos. Furthermore, a short video of Reels is more attracting attention than pictures of feed. In addition, not only influencers and creators but also famous entertainers such as Lee Si-young and SNSD Yuri often upload Reels. So, it is gaining more popularity.

While the Tiktok boom is still ongoing, Instagram has also launched a new way to create short, entertaining videos: Reels. Shortly after the grand opening, Reels has gained popularity as it became a casual way of sharing daily lives. Influencers with millions of followers also gave a big push to this trend. In Korea, agencies often use Reels to promote new songs. It has become one of the most popular marketing strategies in the K-pop market. Not only idols but anyone can be influential through reels with hashtags like #FYP and #f4f that help your video go viral. Reels has opened another way of marketing and paved a path for future influencers.

It is surprising how rapidly Reels got into our daily lives. Whenever SNS becomes even more popular, it brings typical issues. Influencers tend to take risks as their fans require more and more entertainment. They have no choice but to shoot new, challenging videos since losing followers is the last thing that they want. Even the pandemic could not stop their passion of taking videos in public spaces. As expected, many feel against shooting Reels in the streets and crowded places. Another common issue with increased use of SNS is that it harms your mental health. The more famous you are, the more criticism and negativity you are exposed to. Reels do not guarantee your privacy, nor does it provide a shield against critics. 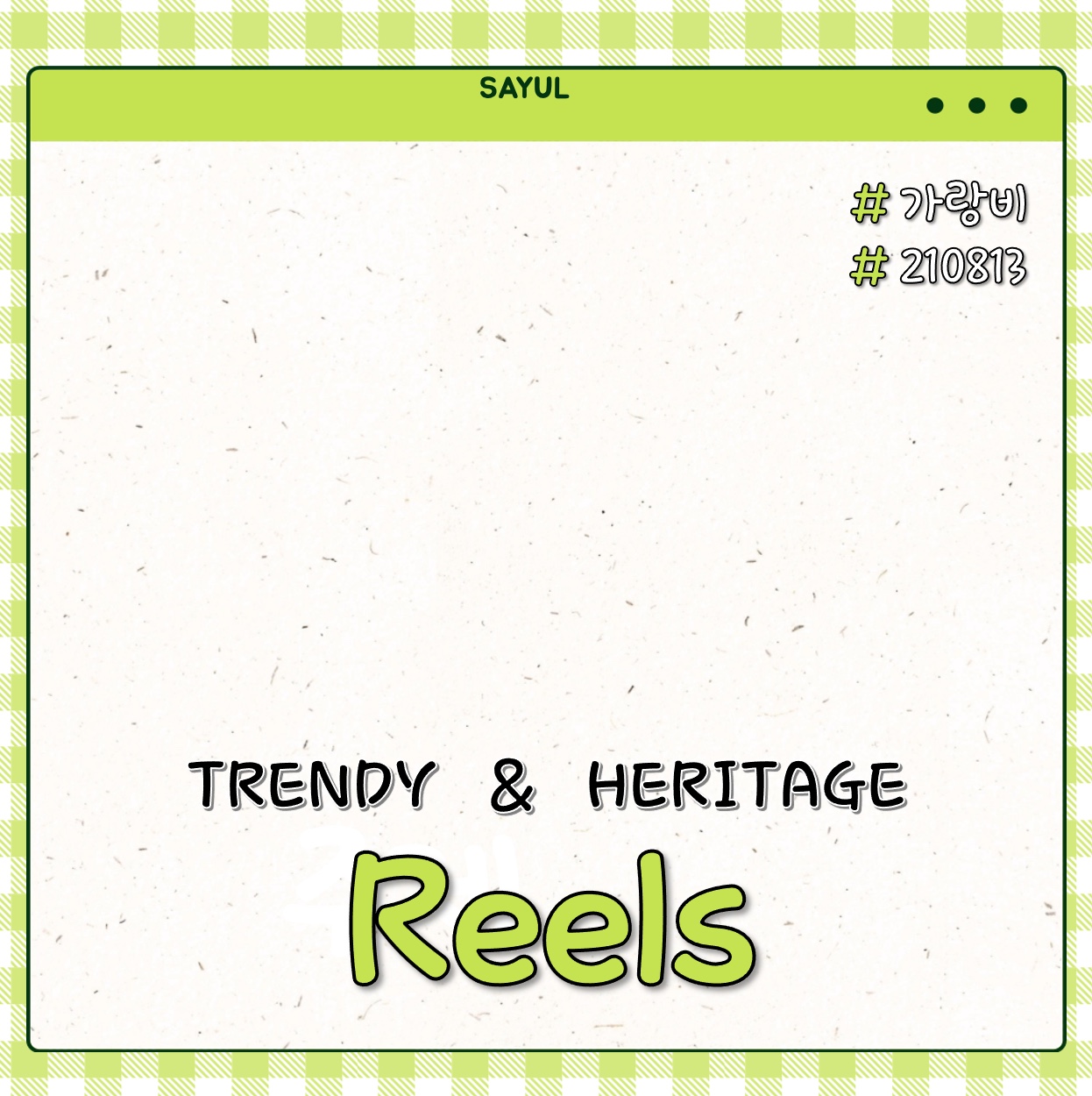