Cup noodles and triangle kimbap(samgakgimbap) are steady sellers in Korean convenience stores. But people always want to eat more delicious and trendy. So, Koreans even mix cup ramen and add samgakgimbap. This simple recipe became famous on Facebook, and more people began to follow it. In this way, mixing and eating various foods at convenience stores is called a “Kkuljohap (honey combination)”, and diverse recipes are made by various people these days. “짜파구리” is mixed 짜파게티 ramen and 너구리 ramen. “Aussie Cheese Fries” is added melting cheddar cheese and string cheese on potato snack. And spicy Tteokbokki and mild tuna mayo samgakgimbap is also Popular Kklujohap. In addition, some cooking broadcasts introduced various convenience store Kkuljohap, and it let many people came to know it.

The trend has greatly contributed to our “fast lives.” As more and more prefer fast foods, the emergence of this trend brought huge success to conveniences. This has some strengths in different ways. First and foremost, the trend has led to the rise of new big companies relevant to fast foods. These new industries have become a new trademark of the country’s food market. Next, it also became part of our culture and has been exported.

It is no doubt that the trend has led to an increase in the numbers of conveniences. Of course, there also has been better lives in terms of speed and convenience. On the other hand, there exists some criticism towards this trend which has been roaming the country for several years. First of all, there are worries about the citizens’ health as a result of the rapid increase in fast food consumption including cup noodles and samgakgimbap. Moreover, the influence of this trend on teens is hard to see as positive. In terms of eating habits, the trends give wrong impression to teens that justifies excessive consumption of fast foods. 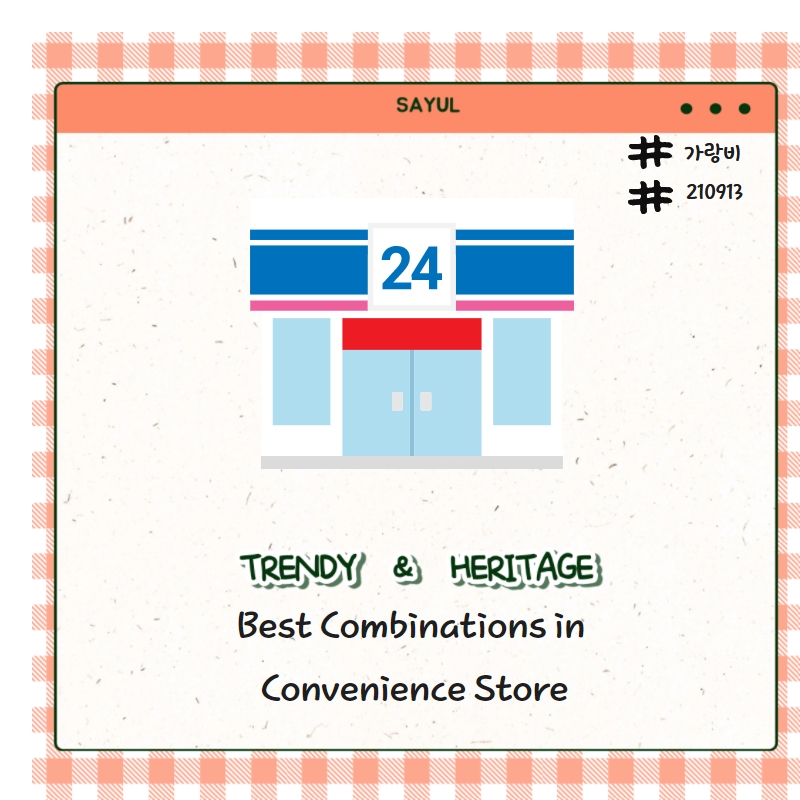