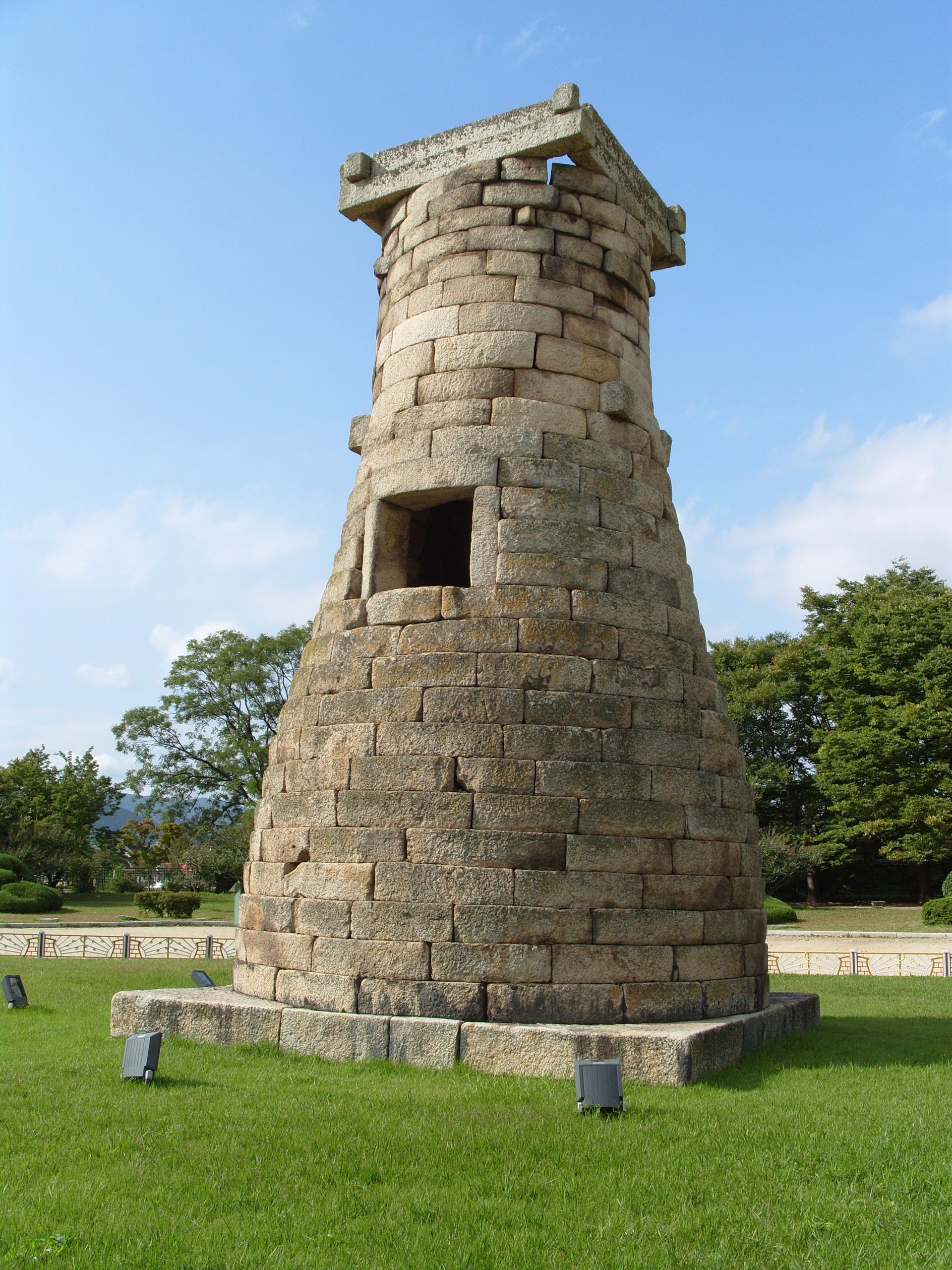 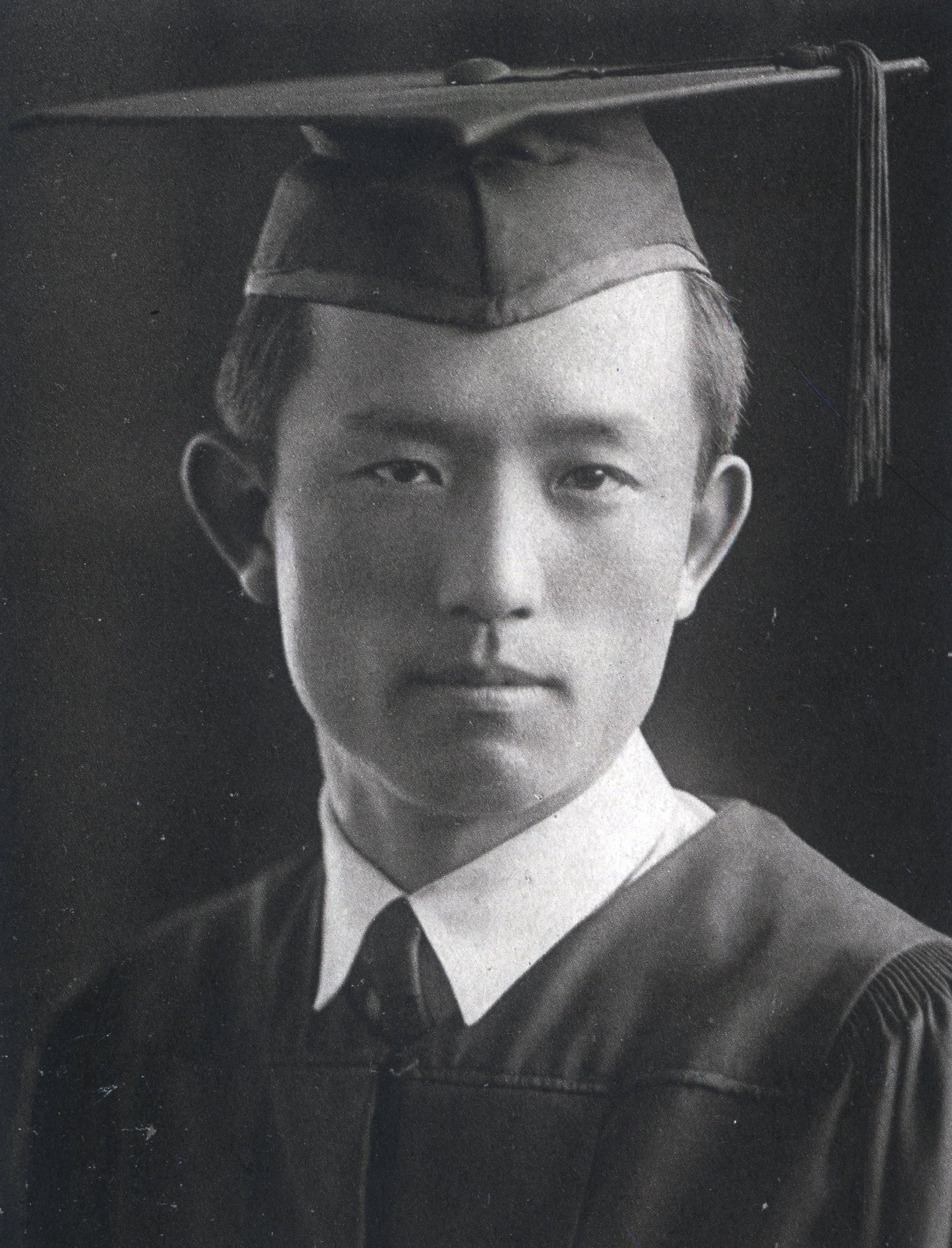 3. Short Explanation: We want to explain Jeonju. Jeonju is the 16th largest city in South Korea and the capital of North Jeolla Province. We wrote about the history, culture, and transportation of Jeonju and etc. 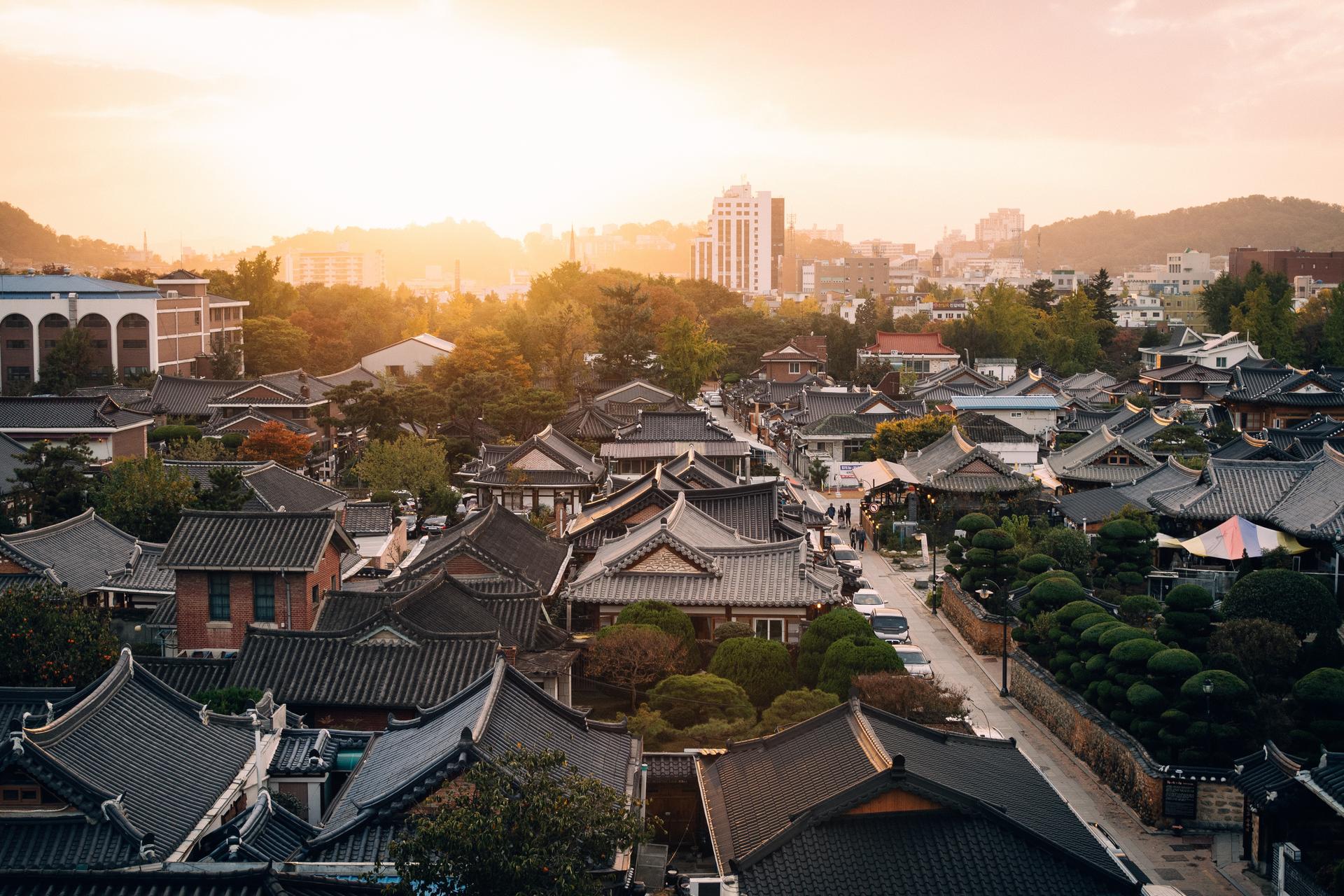 37
WIKIPEDIA
[SAYUL in Azerbaijan] Ministry of Gender Equality and Family

3. Short Explanation: About Ministry of Gender Equality and Family, its objectives and functions. About Family policy