Short Explanation: The meeting was held on a rainy day to discuss sports especially sports in Korea. Iran and Korea are always in close competition in sports in the Olympics, especially football and taekwondo, because both the Iranian and Korean people are fond of sports and sports are very important in both countries. We also discussed differences in sports fields, limitations of women in sports such as soccer, and the absence of some sports in Iran and Korea. 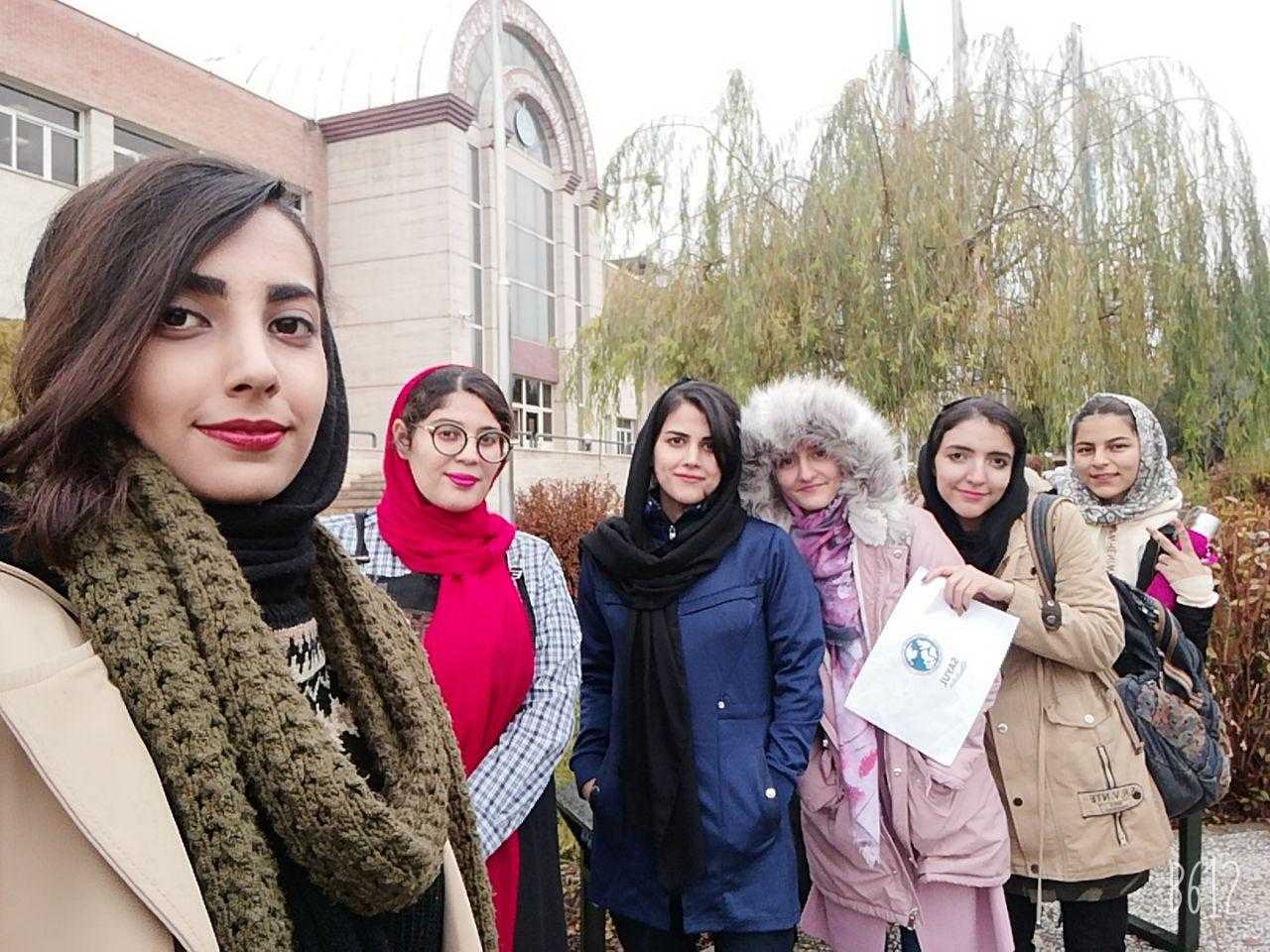 Short Explanation: In this meeting, we discussed 'Korean Society' and we also discussed 'Political System in Korea' and compared it to Iran. We also discussed the linguistic differences and the different structures of the Persian and Korean languages plus the historical origins of the flags of both countries. But our comparison was not limited to this, we also examined geography, area, and population. There is a stone map in the Faculty of Foreign Languages of the University of Tehran where we found Korea on the world map and compared Korea to Iran. 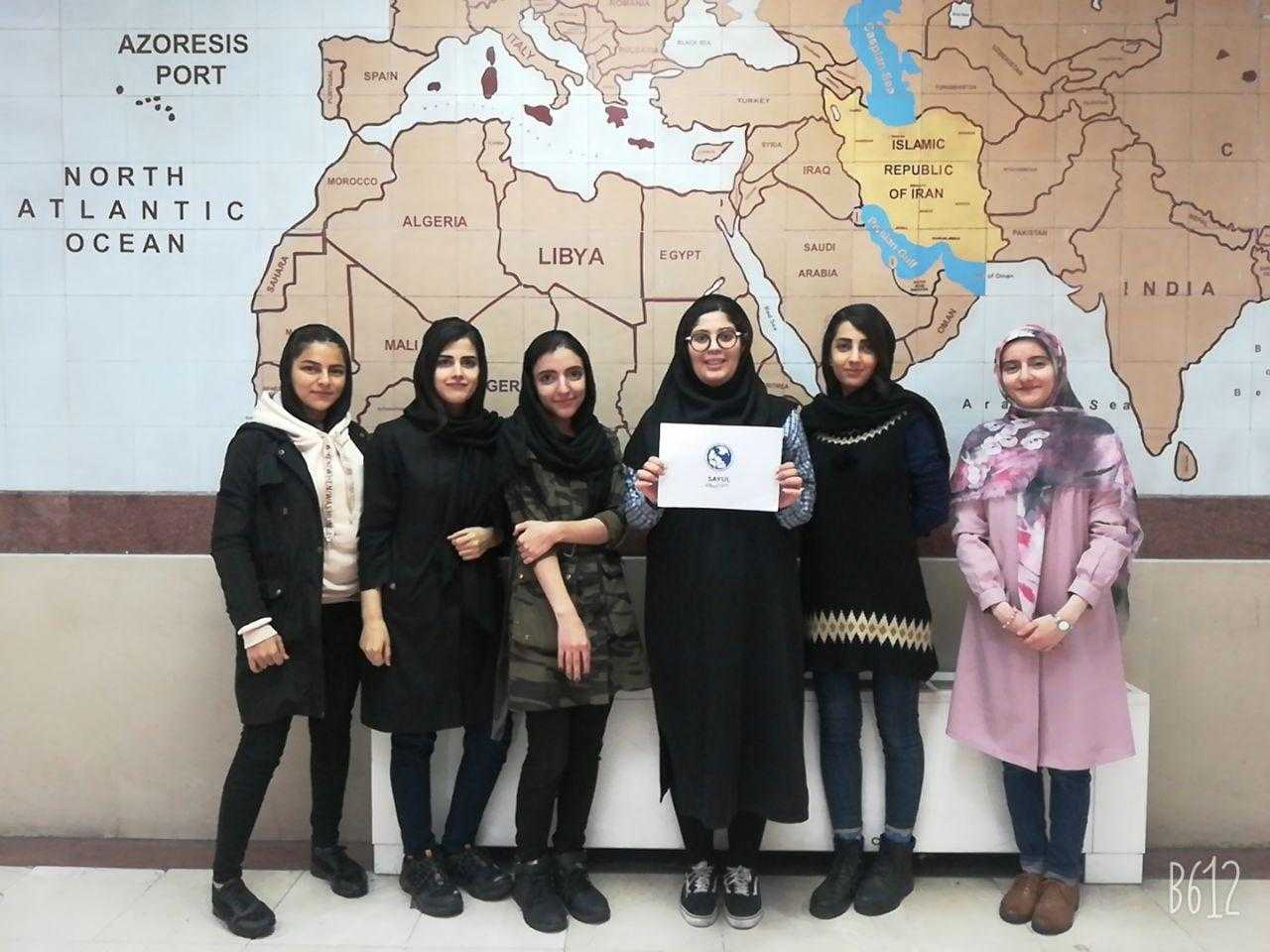 Short Explanation: In this meeting, we discussed 'Life in Korea' (especially Korean Food) and we shared our experiences about tastes and delicious Korean foods we had tried before plus wearing Korean costumes. The ones who know how to make Korean food offered the recipe of some foods to other members. It was a friendly and warm meeting in which because of mutual experiences, the members became even more friendly and close to each other.

Short Explanation: In this meeting, we discussed 'Korean Trendy Words'. Some were written in the file the leader gave to members, reading them aloud to explain the situations in which they can be used and some were added by herself letting members know even more expressions. She also asked each member to share their information and other words they might have known with each other. It was a friendly and warm meeting so learning Korean was more interesting. Some members even talked to each other in Korean and then translated what they said! 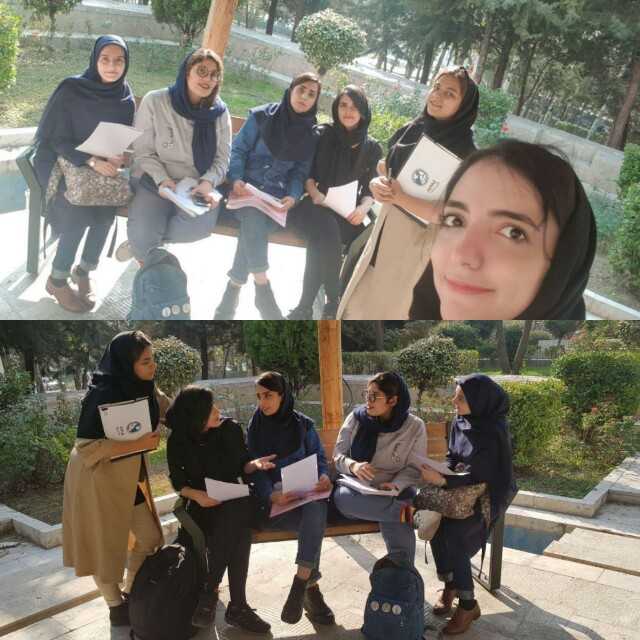 Short Explanation: In this meeting which we held at the University of Tehran, we discussed the typical campus life of a student in Korea. From the application fees to jumpers and part-time jobs which we think is an important matter as some application fees might be high to students. Also in many K-dramas, we can clearly see most of even high school students are working part-time to pay the study cost! It was interesting how all the activities they do even optional ones directly affect their future opportunities in getting a job and etc. Also the rural service sounds! Hope we can have such services available to all students to participate in Iran too.

1. Name of the Textbook: مطالعات اجتماعی 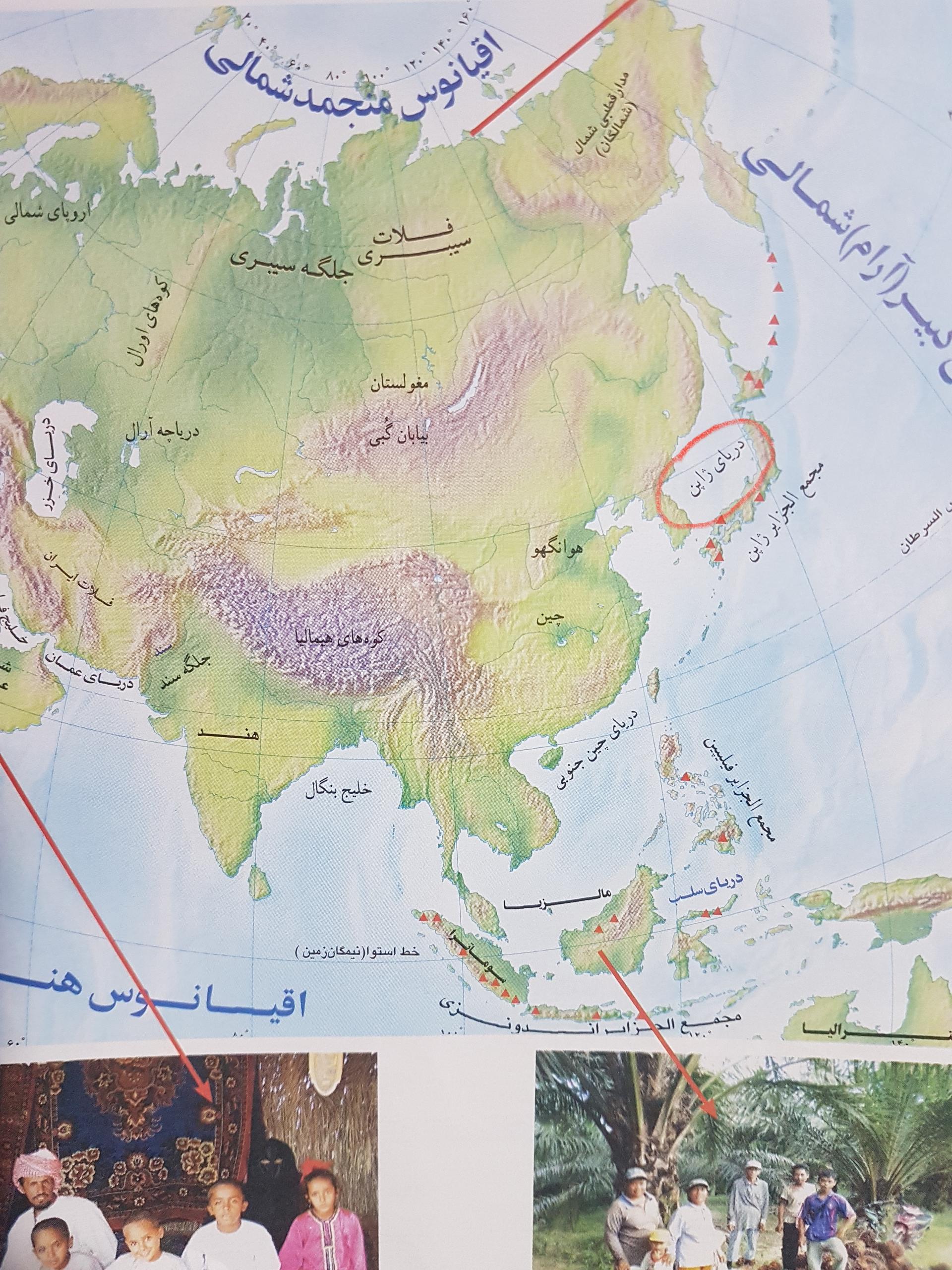