1. Name of the Textbook: Republic of Turkey Revolution History and Kemalism

5. The Textbook used for Which Year: High School 12th Grade 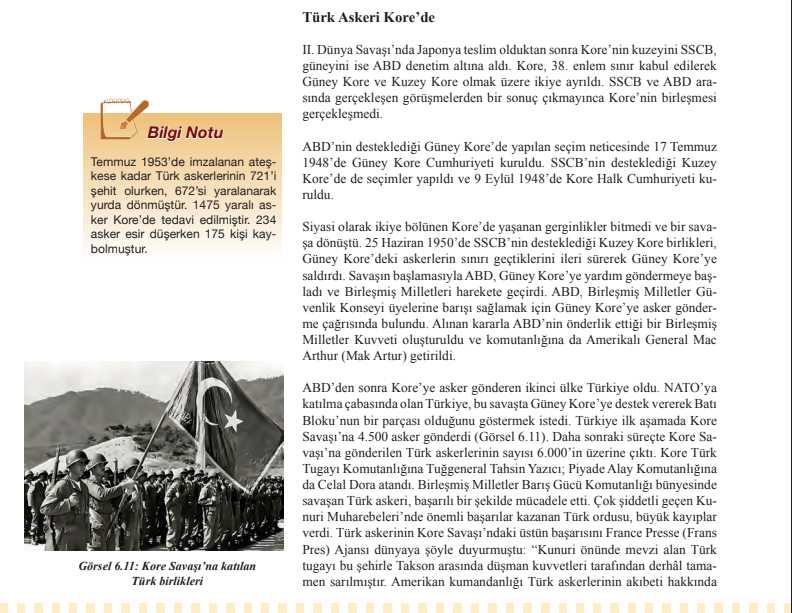 Turkish Soldiers in the Korean War 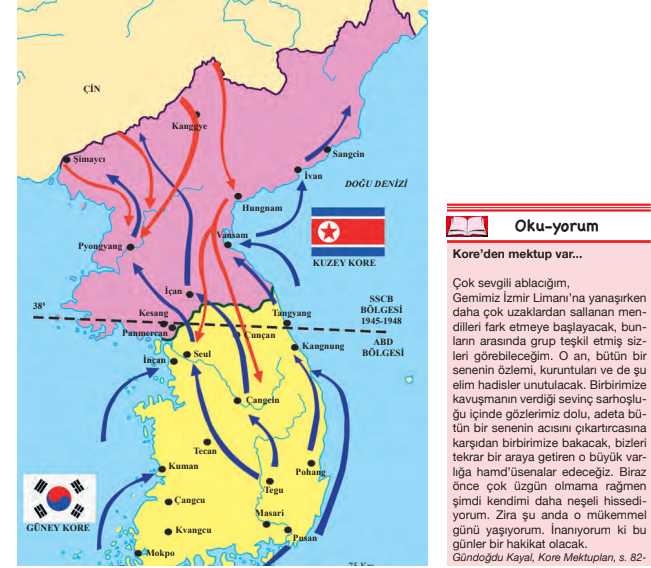 Letter from a Turkish soldier in Korea to his sister

1. Name of the Textbook: Contemporary Turkish and World History

5. The Textbook used for Which Year: High School 12th Grade 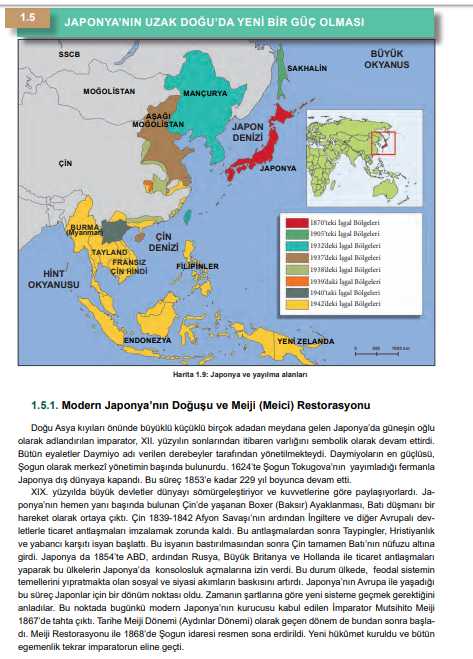 Japan's ambitions regarding Korea after 1875 confronted Japan and China in 1894. Japan defeated China. According to the Treaty of Shimonoseki, China would compensate and leave the Formosa Pescadores (Formaza Peskadore) archipelago and Port Arthur (Port Artur) Port to Japan. China would recognize Korea's independence. Upon the spread of Russia in the region, Japan; In 1904, sent the navy to Port Arthur Harbor and his land army to Korea and went to war with Russia. 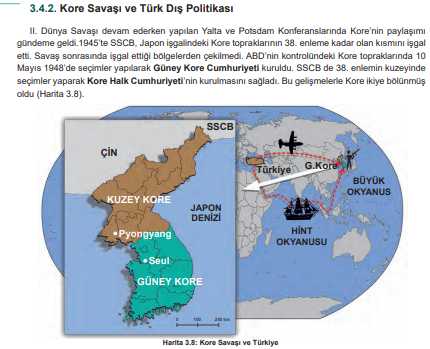 At the Yalta and Potsdam Conferences held during World War II, Korea's sharing came to the agenda. The Republic of South Korea was established on May 10, 1948, in the USA's Korean territory. The USSR also made elections to the north of the 38th latitude and established the People's Republic of Korea. Korea has been divided into two. 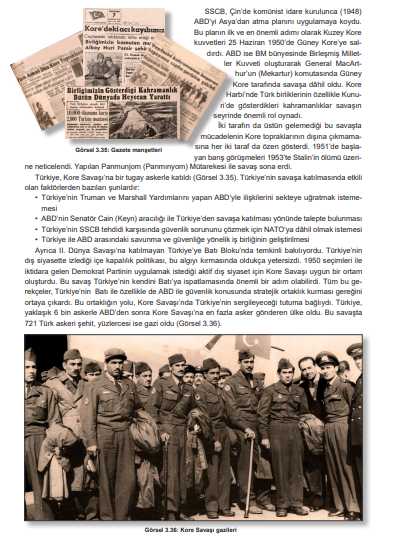 This battle could prove an important step for Turkey itself to the West. Turkey, after the U.S., is the second country sending the most troops to the war. In this war, 721 Turkish soldiers became martyrs, and hundreds of soldiers became veterans.

(Pictures of newspapers and veterans) 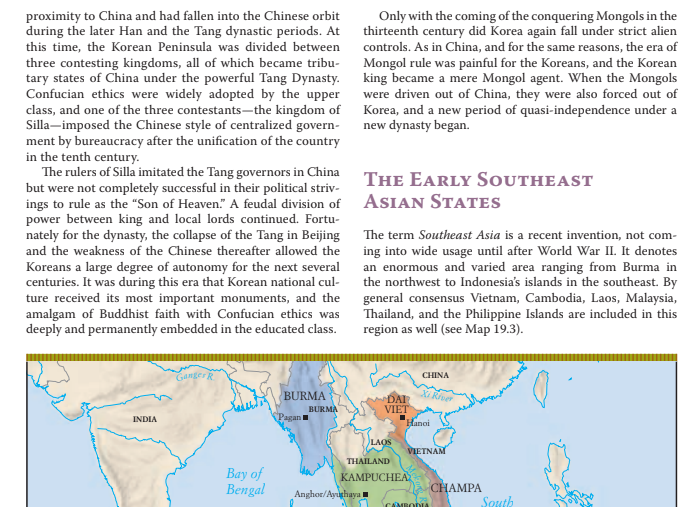 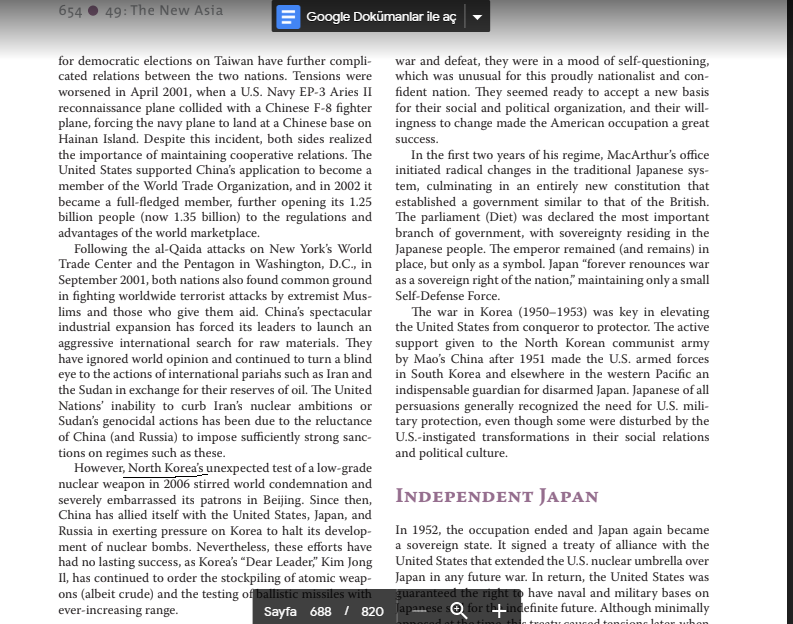 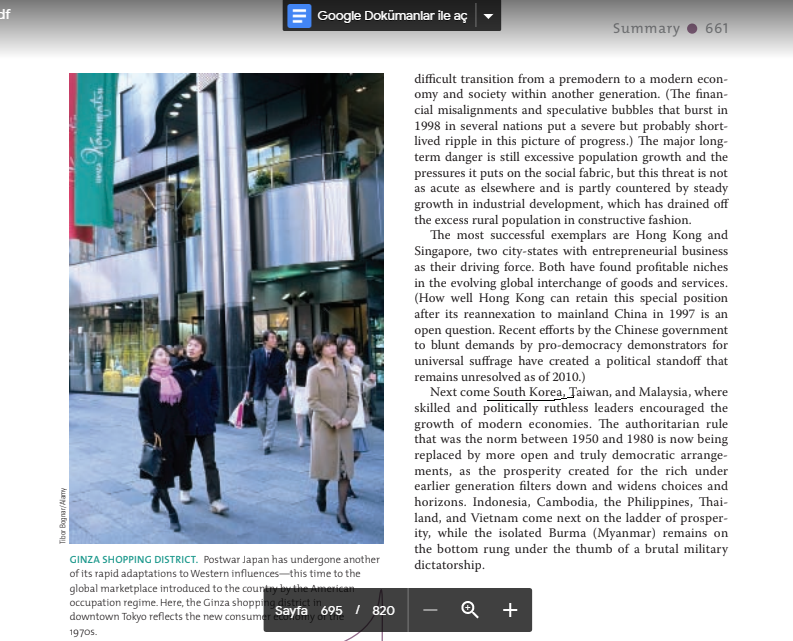